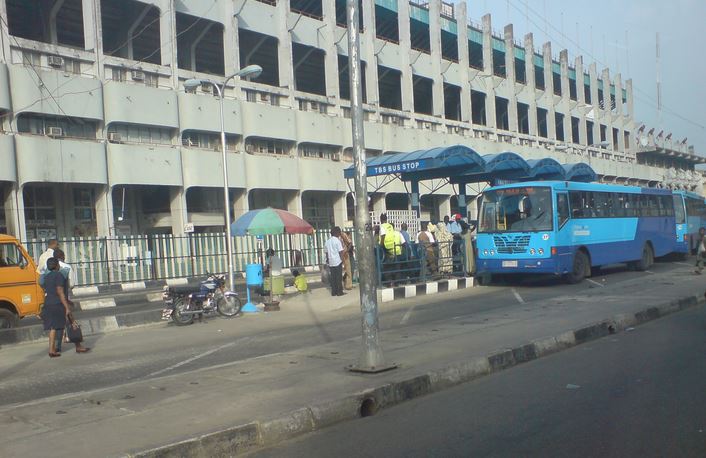 The Lagos State Government says it has concluded arrangements to transform the Tafawa Balewa Square(TBS’s) Bus Terminal to attract more tourists to the edifice.

This was made known by the state’s Commissioner for Transportation, Dr Dayo Mobereola, during a stakeholders’ meeting organised by his Ministry in Lagos on Friday.

He said the TBS stands for Lagos State and it is a rallying point for the people, so beautifying it more will make it tourist centre.

The commissioner said that the purpose of the meeting was to seek the opinion of stakeholders and to carry them along.

He said the government needs their contributions to make it better.

“We are just going to make the place an ultra-modern terminal for the Bus Rapid Transit (BRT) buses, taxi operators and passengers.” He added.

The Special Adviser to the Governor on Transportation, Mr Anofiu Elegushi, added that the purpose of the project was not to displace the operators.

In his presentation on the project design, Mr Bolaji Bada, the Director Transportation Engineering in the ministry, said that the project would have a hightech fibre to provide shade.

Bada said that the weight of the material is approximately one per cent of glass, which makes it light enough to withstand any weather condition. It is dust and repellant-free and can serve for 40 years.

In his reaction, Alhaji Tajudeen Agbede, the Chairman of the National Union of Road Transport Workers (NURTW), who lauded the project, urged that the government should be cautious of disrupting people’s sources of income.

Mr Hammed Okunuga, the Chairman, Road Transport Employers’ Association (RTEAN) in Lagos Island, said “we appreciate this as we have been looking forward to it, but let it not be that you want to take over what we feed our families with.’’

A private Park-and-Ride operator at TBS, identified as Alfa Abolore, urged the government not to displace entreprenuers who have been making a living in the area.

In his response, Mobereola assured stakeholders and that no stakeholder should be fearful. he promised that nobody taking their source of income.

However, he said that some affected people will have to be relocated by the time the TBS transformation is done with TBS.

He added that the facility would include enhanced security and maintenance features such as Closed Circuit Television and a world-class toilet facility.