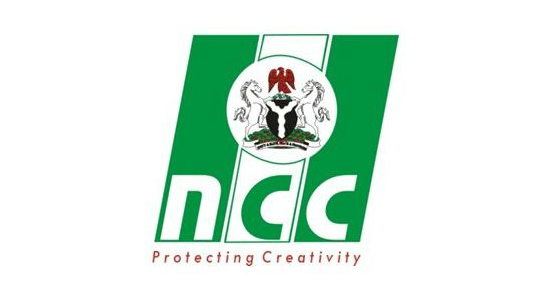 The Nigeria Copyright Commission (NCC) on Saturday raided spots in Enugu and impounded illegal broadcast and transmission devices valued at about N3.5 million in Enugu.

The seizure was made when the Anti-Transmission Piracy of the commission raided spots for the devices at Obiagu Road, Achara Layout and Ogui area of the city.

Mr Augustine Amodu, NCC’s Director of Enforcement, told journalists that the raid followed complaints by Multichoice Company of illegal transmission of its signals to homes by some persons.

He said that three “power houses’’ belonging to the illegal operators were destroyed, while 34 decoders, a television set, nine satellite dishes, two generating sets and two inverters were recovered during the clampdown.

“NCC disconnected illegal connection of Multichoice Company signals in over 2,000 houses in Enugu.

“The perpetrators bought decoders from Multichoice and transmitted it to neighbours through house-to-house wiring.

“They collected a fee ranging from N2, 000 to N3, 000 monthly, making Mutichoice that owns the business to run at a loss.

“The commission came down to Enugu to help curb this ugly menace of illegality which is very unfortunate,” Amodu said.

He said that NCC had organized public awareness on the issue but to no avail as perpetrators continued their activities.

The director said the raid would serve as deterrent to others who wanted to engage in the illegal business.

He said that the commission was winning the fight against piracy in the country through enforcement and prosecution.

He said that no arrest was made in the raid in Enugu, because the perpetrators ran away and that the exercise was not done simultaneously in the state.

Amodu said that the enforcement would continue in other parts of the state, adding that the commission would conduct routine checks to ensure that those disconnected did not go back to the business.

A Mutichoice representative who pleaded anonymity said that the company got the information of the activities of the perpetrators through a routine exercise operation.