Federal Government Has No Plan To Retrench Civil Servants – Minister 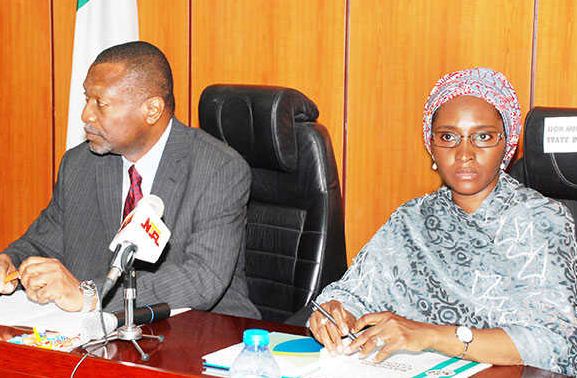 The Minister of State for Budget and National Planning, Hajiya Zainab Ahmed, has said that, there is no plan by the Federal Government to retrench civil servants.

This is was stated in a statement issued on Sunday in Abuja by Mr Charles Dafe, Director of Information in the Ministry.

The statement says the Minister made this known when Mr Makhtar Diop, Vice President African Region, World Bank, visited the minister in Abuja.

It, however, stated that the present administration was committed to removing ghost workers from the public system.

The statement also said that the Federal Government was making a thorough scrutiny on public expenditure to guarantee better returns on expenditure.

According to the statement, the minister said the Federal Government will send specific request to the World Bank for assistance to address the challenges confronting the country’s agricultural and economic sectors.

The statement also quoted the Vice-President of the World Bank to have said that said the bank understood the present plight of Nigeria, the challenges of security and present fall in oil price resulting in dwindling revenue.

In the statement, Diop promised that the bank would provide helpful economic advice and better financial services to help Nigeria’s economy as well as support the country to grow its agricultural sector.