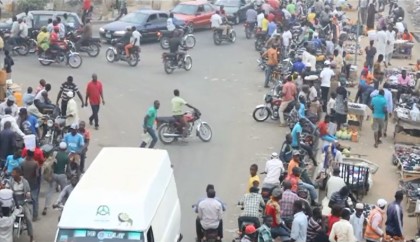 Nigeria’s purpose built Capital Abuja was planned to be the Nation’s model city and a symbol of Government’s long term example of the Nigerian dream location.

There are the suburban districts, these districts are not within the Federal Capital City (FCC) but because of their proximity to the FCC, they have attracted some development and many people who work in the FCC live in these suburban districts which Dei Dei is one of them. 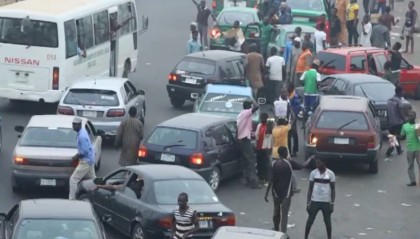 Dei Dei is growing into a community with less regards for law, this ranges from wrong parking of motorists and motor cyclist while they await passengers, driving against traffic, scaling the road instead of using the fly over route, illegal currency exchange, urinating in wrong places and lots more.

While the FCT is slowly trying to turn this dream of a model city to a reality, some settlements like Dei Dei still remind residents of what chaos does even in the most modern of environments.