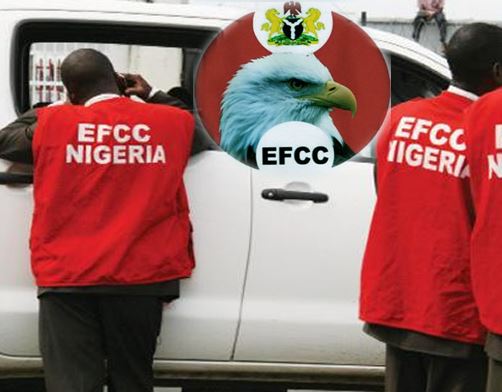 A Nigerian-based Indian businessman, Patrick Fernandez, was re-appered before a Federal High Court in Lagos, over alleged N32 billion fraud.

The defendant was re-arraigned on Tuesday by the Economic and Financial Crimes Commission (EFCC) before Justice Ishola Olatoregun following the transfer of the previous trial judge, Justice John Tsoho from the Lagos division.

The 56-count charge was then read over to the defendant to which he pleaded not guilty.

In a short ruling on the bail application, Justice Olatoregun held that the defendant should continue with the earlier bail granted by the previous judge.

She, however, urged his counsel to make fresh recommendations as to the sureties to be provided.

Judge adjourned the case to June 20, 21 and 22 for trial and warned the counsels to exhibit diligence in prosecution.

Olatoregun stressed that the matter would be adjourned from day to day, and threatened to strike out the case if the prosecution counsel showed any sign of unseriousness.

Fernandez was earleir charged alongside his companies, on a 56-count bordering on the alleged offence.

He was alleged to have committed fraud against various commercial banks in Nigeria to the tune of about N32 billion.

Mr Bashir Abdullahi, a former investigator with the EFCC, in his testimony at the last hearing before the previous judge, revealed how the alleged fraud was uncovered.

He said that the commission learnt of the fraud when one of the banks contacted the agency’s financial Intelligence Unit.

The witness said that in July 2008, he was assigned to investigate the case of suspicious financial activities involving Fernandez and his companies.

According to him, his investigations revealed high volume transactions from one account to another, all of which he said were fraudulent.

He said that the commission’s findings was that the defendant was involved in alleged cheque-kitting and round tripping which he said was also termed “Lazy Susan”, a business model.

He said that “Lazy Susan” involves members of a business group transferring money from one sister company to another without selling any commodity, using money obtained from banks as loans.

The transactions, he said, involved the use of “suspended cheques which did not go through the clearing house’’.

The offence contravenes the provisions of Sections 314 of the Criminal Code Laws of the Federation, 2004.