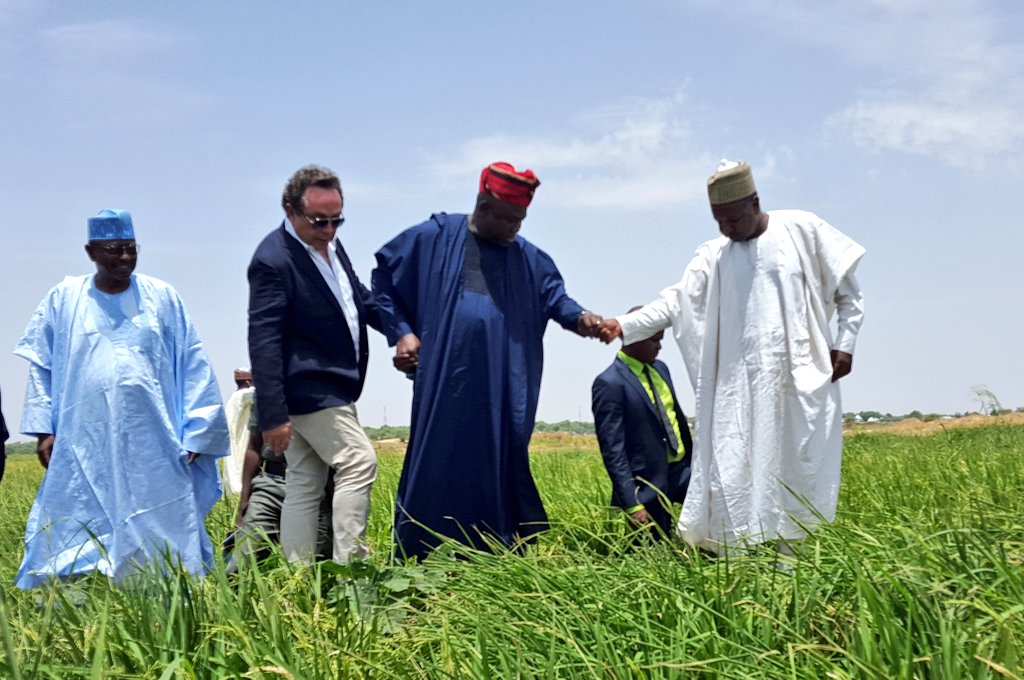 Minister of Agriculture and Rural Development, Mr. Audu Ogbeh, on Tuesday disclosed that Federal Government was planning to engage with key leaders of the Fulani tribe within the next few days to court their support towards the establishment of grazing reserves for cattle rearers across the country.

He said the move was aimed at effectively putting an end to the frequent clashes between herdsmen and farmers.

Speaking in Abuja at the opening of a retreat on Livestock and Dairy Development in the country, the Minister said though the issues around the herdsmen posed a real challenge, the present administration was exploring all avenues to resolve the problem.

He stressed that although many of the herdsmen hitherto arrested for their involvement in clashes across the country were not Fulani’s, a large percentage of Nigerian cattle rearers were from the Fulani tribe.

The Minister’s statement came as the Governor of Sokoto State, Aminu Tambuwal, also called for constructive engagement between the government, herdsmen and herds owners, adding that most cattle owners were not Fulani’s.
Nevertheless, Ogbeh added that the number of states which had provided land for the establishment of grazing reserves had increased to 13, from 11 which was announced last week.

Commenting on the necessity of the workshop, he lamented that the country spends $1.3billion annually importing milk and its related products, stressing that government had over the years failed to categorise cattle rearers as farmers, until the herdsmen began to wreak havoc in towns and remote communities.

He further noted that herdsmen basically roamed about with their cattle in search of greener pasture, adding that with the establishment of ranches and grazing reserves, there will be adequate pasture for the livestock.