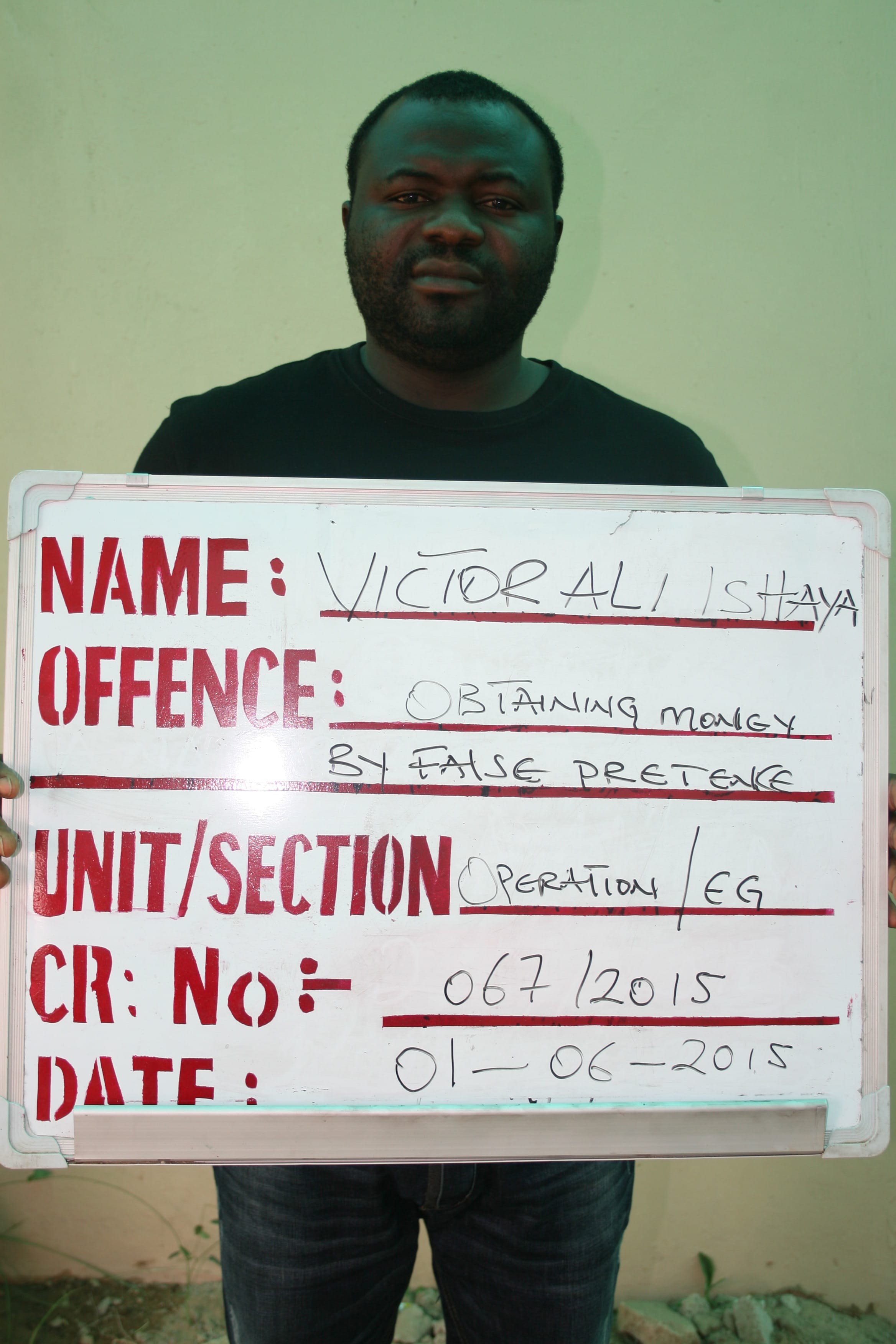 The Economic and Financial Crimes Commission (EFCC), has secured the conviction of two fraudsters for Employment Scam.

The Commission’s Head of Media & Publicity, Wilson Uwujaren stated this in a press release made available to the media on Thursday in Abuja. 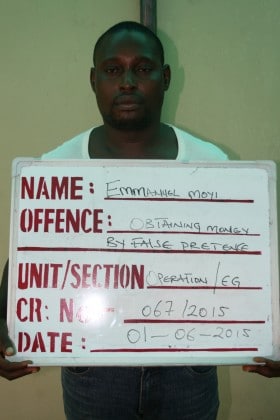 The convicts journey to prison started when the Commission received a petition from victims alleging that the convicts obtained several sums of money from them under the guise that they were going to give them employment and contract.

The convicts succeeded in their fraudulent activity through phone calls with different GSM numbers and phony names. After the victims realized they had been duped after parting with huge sums of money through different bank accounts.

However, further investigation by the EFCC revealed that those accounts were specifically opened by the convicts in order to perpetrate their fraudulent activities.

The convicts were arraigned on 16th May, 2016 by the EFCC. Upon arraignment, they pleaded guilty to the charge read against them.

The prosecution counsel N.K. Ukoha after closing his case with only one witness, urged the court to convict the defendants accordingly.
The matter was then adjourned till 24th November, 2016 for judgment.