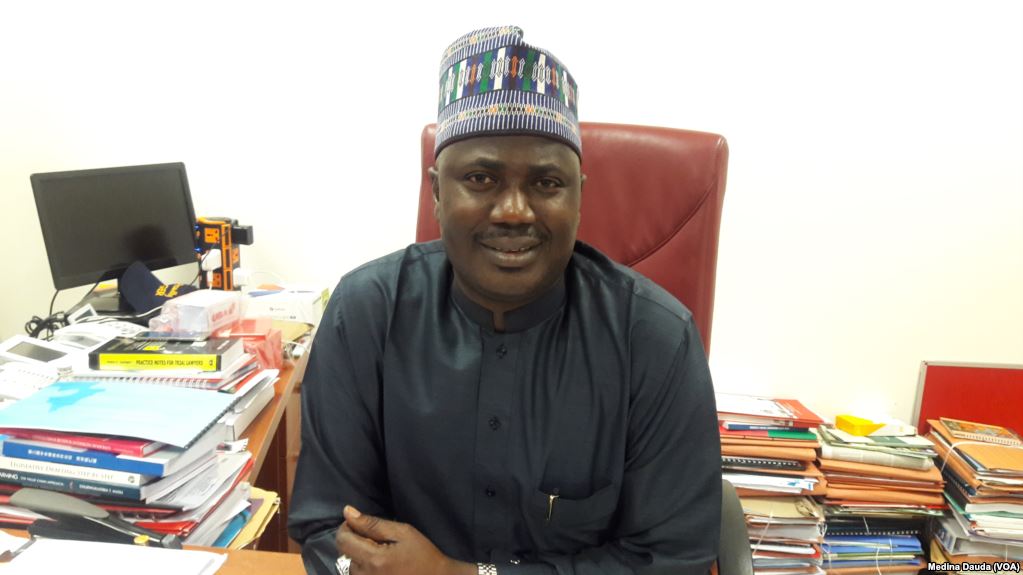 Aliyu Sabi, Abuja: Chairman, Senate Committee on Media and Public Affairs, Senator Aliyu Sabi Abdullahi, has emphasized the need for Nigerians to judge the Upper Chamber of the 8th National Assembly by its achievements and facts, not by sentiments and propaganda.

Speaking in Abuja on Sunday, Senator Abdullahi stated that given the unprecedented performance of the 8th Senate — despite the distractions — since it was inaugurated on the June 9, 2015, this remains the highest performing Senate in the history of the country.

“When it comes to public petitions, in just 26 months, again, we have cleared 82 petitions. This is juxtaposed against the 6th and 7th Senate that cleared only six petitions in four years.

Abdullahi also listed out some of the noteworthy achievements of the 8th Senate, highlighting the fact that it had passed several historic Bills that had tripped up previous parliaments like the Petroleum Industry Governance Bill (PIGB).

“This is the same Senate that broke the Petroleum Industry Bill’s jinx in two years. This is also the same chamber that passed a comprehensive Electoral Reform Bill within 18-months of its inauguration,” he stated.

“I can keep on listing out our achievements,” the spokesman said, “We also finished the Constitution Review process a full two years before the next election cycle; we have also passed seven economic priority Bills that will create more opportunities for private sector participation in our economy, and put millions of Nigerians back to work.

“Additionally, let’s not forget the ‘Made in Nigeria’ amendment that we passed with our review of the Public Procurement Act. This amendment will create a myriad of opportunities for Nigerian-owned businesses, by ensuring that they get first-option priority in the government’s procurement process.

“Moving forward, although we have already passed four anti-corruption Bills to strengthen our nation’s capacity to fight graft, we are still committed to passing as many laws as we need to cut and curb corruption in Nigeria.

“In this regard, when we hear people judge us by the propaganda of adverse elements in our polity, we would like to ask them to do their research and follow our work themselves, so that they can judge us by facts, not sentiments,” he said.