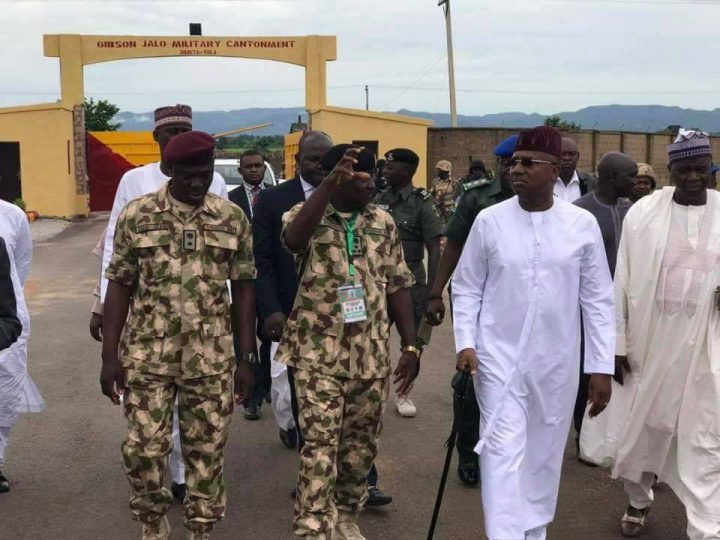 A statement by SA media and publicity to the Governor, Macauley Hunohashi, says Sen Jibrilla Bindow was also full of praises for the members of the vigilante and hunters who joined forces with the military in the counterattack.

He, however, appealed to the Federal Government to, “as a matter of urgency, deploy more troops to Adamawa state to secure our people.”

While commiserating with those who were directly affected by the attack, the Governor said he is deeply saddened by the unfortunate incident describing it as cowardly, barbaric and sin against the owner of the universe.