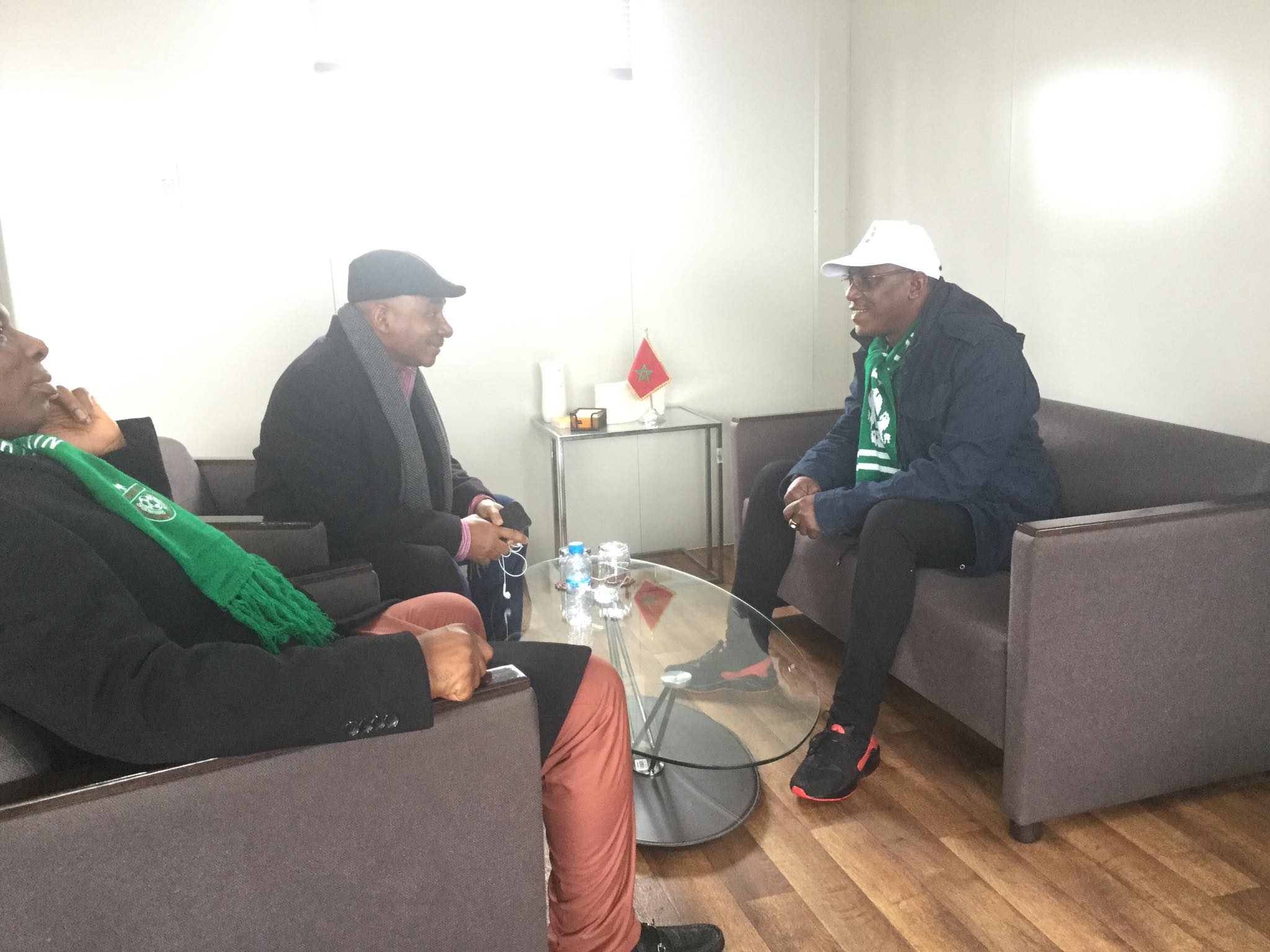 Solomon Dalung was in Morocco to cheer the Super Eagles B Team in their first ever CHAN final in the fifth edition of the tournament.

Morocco won the match 4-0 with first goal coming in the dying minutes of the first half and the other 3 in the second half of the encounter.

Nigeria’s minister of Youth and Sports Development express his view on the match between Nigeria and Morocco.

“Looking at the history of Nigeria’s 🇳🇬 participation in #CHAN, this is the fifth edition and this is the first time Nigeria 🇳🇬 played at the final. Our team did very well, despite all odds,” Dalung.

The minister add “We believe that even if we had lost, it shouldn’t have been the way we ended. We are also satisfied with the performance of our boys.”

“I spoke with them before leaving Casablanca and expressed the satisfaction of the President and commander in chief of Nigeria, President Muhammadu Buhari to the team.” 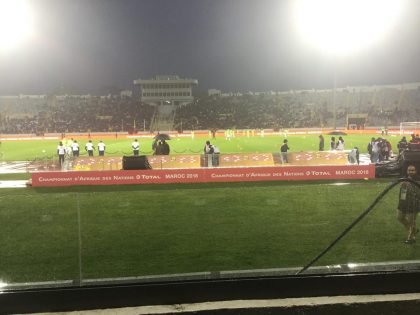 “There are also some technical amendments that need to be addressed, this will also be discussed with the coach of the team but on the average coming second in Morocco 🇲🇦, playing under the rains for 90mins with very terrible weather conditions of about 7 degrees centigrade, this put together are factors one could say mitigated against our effective performance.” 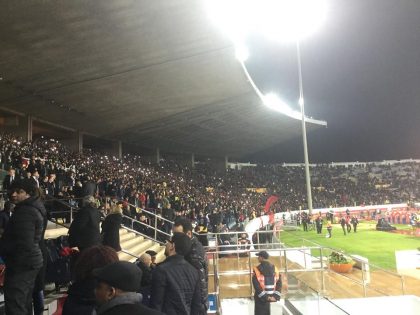