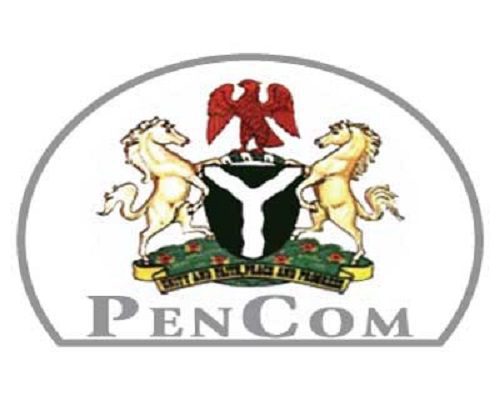 The National Pension Commission (PenCom), on Thursday said the circular on Voluntary Contributions (VCs) it recently issued was to curb the high rate of incessant withdrawals by contributors.

The Acting Director-General of PenCom, Mrs. Aisha Dahir-Umaru, made the assertion at the 2018 Conference of National Association of Insurance and Pension Correspondents (NAIPCO) in Lagos on Thursday.

Dahir-Umaru noted that the main thrust of the circular, released by the commission in Nov. 2017 states inter alia: “That 50 percent of the VCs can be withdrawn once in every two years.

“Also, every subsequent withdrawals will be on incremental contributions from the last withdrawal. Furthermore, the remaining 50 percent of the VCs shall be domiciled for augmenting pensions at old age.”

She added: “The circular issued was necessitated by the observed incidences of high rates of withdrawals from VCs by contributors.

“The incessant and high withdrawals negated the main purpose of using such contributions to augment pensions at old age.’’

Dahir-Umaru said that the commission deemed it fit to ensure strict adherence to Anti-Money Laundering provisions and relevant tax laws.

She noted that the net assets value of pension had hit N8.23 trillion as at June 2018.

“The increase is attributed to new contributions received, interest on fixed income securities and net gains on equity and mutual fund investments,’’ she explained.

The theme of the NAIPCO conference is “The Role of Stakeholders in Developing Insurance and Pension Sector’’ and that more than 100 insurance and pension stakeholders attended.