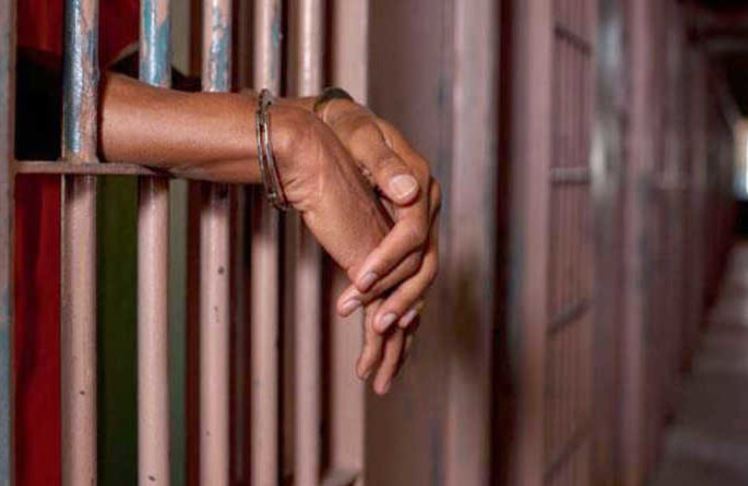 An 18-year-old teenager, name withheld, was on Tuesday sentenced to two years in Bostal Correctional Home, Adigba, Abeokuta on the orders of an Ikeja Magistrate’s Court, Lagos for stealing valuables.

The Magistrate, Mrs B.O Osunsanmi pronounced the verdict after the defendant pleaded guilty to a two-count charge of conspiracy and stealing.

Osunsanmi sentenced the teenager to two years imprisonment on each of the counts, but ordered that the sentence should run concurrently.

“You are hereby sentenced to two years imprisonment without an option of fine.

“The sentence would serve as a deterrent to others who might want to engage in similar acts,” she said.

The defendant, had during his arraignment on Feb. 18 said that he committed the offences and was remanded in prison.

When the case was called up on Tuesday for facts and sentence, he again admitted guilt and the magistrate consequently convicted  him.

The accused, whose address and occupation were unknown, attributed it to the handiwork of the devil.

He urged the court to temper justice with mercy in sentencing him.

The prosecutor, ASP Ezekiel Ayorinde, told the court that the defendant and others still at large committed the offences on Feb. 14 at 06:00am at Agege, Lagos.

He said that the defendant and his gang were caught dispossessing people going to work of their valuables.

“The defendant threatened the people with knives if they refused to surrender their valuables.

“Good Samaritan who saw them stealing from people called the police.

“The police stormed the scene, the defendant was arrested while others escaped with the stolen phones and money.

“A dagger was recovered from the defendant,” the prosecutor said.