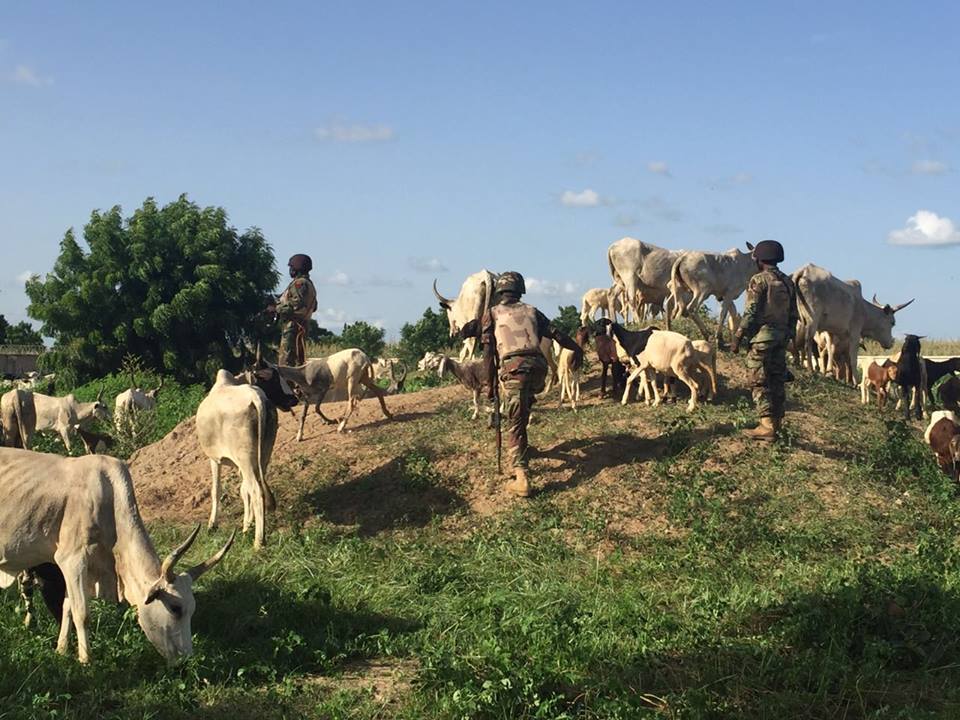 Mr Usman Nagogo, the Commissioner of Police in Zamfara, says over 200 victims of kidnap have been received from their abductors in the last three weeks in the state.
Nagogo made this known at a news conference in Gusau on Monday.
He said the bandits willingly returned and handover the victims to him as the leader of a peace and reconciliation initiative recently set up by Gov. Bello Matawalle.
“Since the beginning of the peace and reconciliation initiative team assignment about three weeks ago now, we have received over 200 kidnap victims from Fulanis and Yansakai.
“We have sat with all the warring factions and they have understood that peace is the most important aspect of growth and development which is why they willingly return the victims,
“and await the promise made by the governor to re-establish grazing reserves, build hospitals and veterinary clinics, provide good drinking water and other amenities at Fulani settlements.
“At the moment, all the factions go to the markets that were closed due to the armed bandit activities while farmers go to the farms without any hindrance or threats,” he said.
The commissioner of police who urged residents to continue to pray for the success of the peace process and sustenance of peace in the state, cautioned politicians against politicising the effort so as to allow security agencies carry out their operations without diversion.
Some of the rescued victims told newsmen at the police command that they were tied like animals and without any shelter against rain or sun.
The News Agency of Nigeria (NAN) reports that the most recent rescued 23 victims, comprising men, women and children, were kidnapped at Maru, Maradun and Birnin-Magaji Local Government Areas.
Some of the victims spent more than seven months in the hands of their abductors.
After their rescue, the victims were camped at the Government House, Gusau, where they received medical and psycho-social support services before they were reunited with their families. (NAN)