Yahaya Bello of Kogi has approved the appointment of Alhaji Andas Malik as the Chairman of the State House of Assembly Commission. 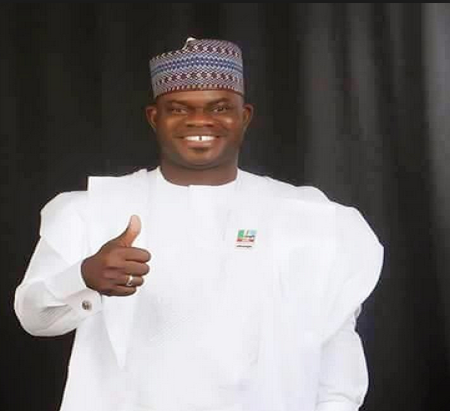 A statement issued in Lokoja on Tuesday by the office of the Secretary to the State Government ( SSG) listed Hon. Duro Meseko, Mr. Arome Adaji, and Mr. Abdul Hammed, as members of the commission.

The statement signed by the Public Relations Officer to the SSG, Mrs. Jumoke Obatomi, also named Mr. Ananyi Shedrack, as a member while Ms. Yemisi Olorunmaiye, will serve as Secretary.

While handing over their letters of appointment to them, the SSG, Mrs. Folashade Ayoade, congratulated them for being pioneer members of the commission.

According to her, their appointment is a demonstration of Gov. Bello’s belief in the harmonious working relationship among the three arms of government.

Ayoade urged the members to lay a solid foundation for the commission, urging them to make integrity, loyalty, commitment, justice, fairness and equity their watchword.

Responding, the ChaChairman,lik expressed appreciation to the governor for signing the bill establishing the Kogi State House of Assembly Commission into law.

He said that the delay in the establishment of the commission was due to lack of political will on the part of past administrations.

Malik pledged the unalloyed support and loyalty of members of the commission to the government and people of the state.

He also promised that he and other members would justify the confidence reposed in them.