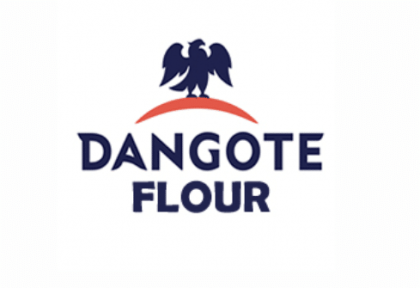 Dangote Flour led other equities in February on the Nigerian Stock Exchange (NSE) to emerge as the best performing stock, in percentage terms, with 81.66 per cent growth.

Data obtained by the News Agency of Nigeria (NAN) from the exchange in Lagos indicated that the company which opened for the month at N6 appreciated by 81.66 per cent to close at N10.90.

Others include the Beta Glass 31.66 per cent and Presco 25 per cent, among others.

Omordion said that Dangote Flour, in spite of mixed and weak quarterly financial released to the market, still emerged the best performing stock due to low valuation.

He attributed the growth to low valuation and investors’ expectations of full year earnings result that would hit the market any moment.

On the other hand, C &I Leasing was the worst performing stock in percentage terms with a loss of 26.88 per cent to close at N9.04 per share against N10.90 recorded in January.

Vitafoam trailed with a loss of 20 per cent to close at N4 per share in contrast with N4.80 posted in January.

Others were Cement Company of Northern Nigeria, Total, International Breweries and Academy Press.

He said that Vitafoam slide was as a result of price adjustment for cash and script dividend.

NAN also reports that investors during the period bought and sold 7.89 billion shares valued at N93.02 billion in 89,349 deals.

The financial services sector remained the most active accounting for 3.67 billion shares worth N31. 95 billion exchanged in 30,532 deals.