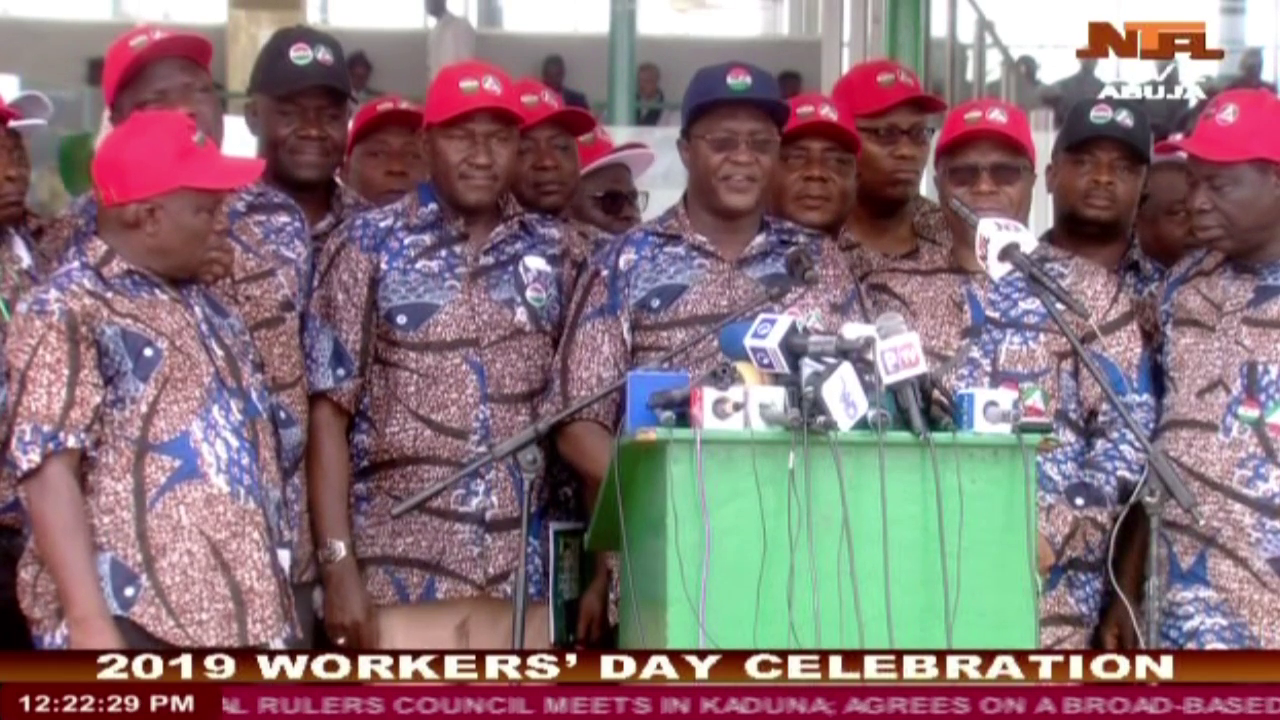 The Joint National Public Service Negotiating Council (JNPSNC) on Thursday urged the Federal Government to negotiate with the council on the consequential adjustments arising from the new minimum wage.

The JNPSNC, Trade Union Side (TUS), also said after a meeting in Lagos that millions of workers especially civil servants were hopeful that implementation of the new wage structure would commence without delay.

Mr Abdrafiu Adeni, Chairman, TUS side of the JNPSNC, and the Secretary, Mr Bashir Lawal, signed the statement after the meeting.

“We urge the government to immediately meet the TUS of the Joint Council to work out the consequential adjustments and produce a fresh salary structure in line with the new national minimum wage,” the JNPSNC said.

According to the union, the standard practice is that once a new minimum wage is fixed, a fresh salary table will be generated so that employees in all salary grade levels will benefit from the new emoluments.

It said that this was the standard practice all over the world, urging that  Nigeria should not be an exception as generation of a fresh salary table in line with the new minimum wage would prevent distortion and overlapping.

The union said  that after a national minimum wage was fixed in 2011, the consequential adjustment was not properly handled.

“Instead, the government awarded N900 across board for all the other grade levels in the civil service, thereby distorting the salary chart.
.
”This led to a lot of crisis, a scenario that should not be allowed to repeat.

“The government should not generate avoidable crisis in the civil service,” it said.

It urged the government to do the needful by urgently inviting the Joint Council to commence a negotiation on a new salary table that would meet the aspirations of workers.

The union  said that a new salary table would help to maintain the current relativity among all grade levels in the civil service.

“The new table will also go a long way to assist the state governments to have a seamless implementation of the new minimum wage, and where a negotiation will be required at all, it will be minor,” it added. (NAN)