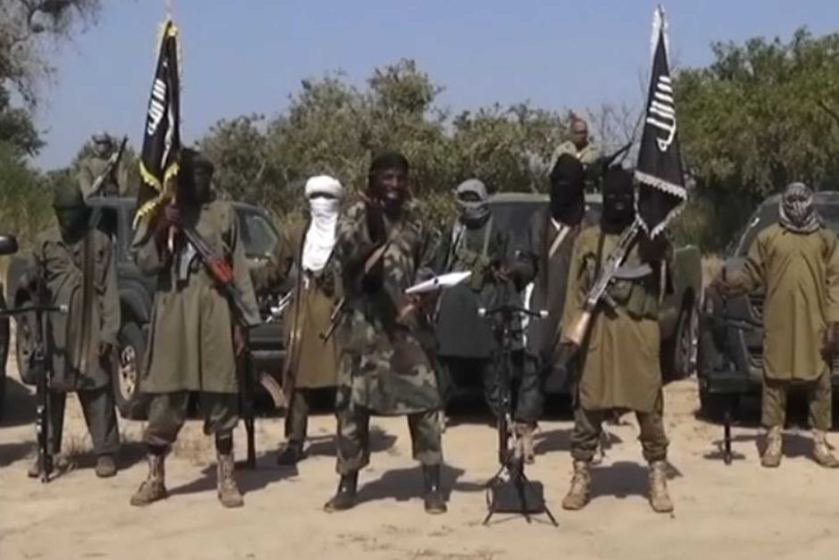 The Borno chapter of the Nigeria Union of Journalists (NUJ) on Tuesday in Maiduguri, condemned fresh attacks by Boko Haram insurgents on communities in Borno, and called for an end to the insurgency.

Mr Bulama Talba, Chairman of NUJ in a statement, said the council was concerned over the unabated attacks by the insurgents against civilians in Maiduguri, Nganzai, Kaga, Bama and Kukawa Local Government Areas of the state.

Talba said the union would support efforts to end the conflict and restore lasting peace to the region.

He urged the security agencies to adopt new strategies to counter the insurgents activities and called on the people to provide useful information on the negative activities of the attackers, in order to protect lives and property.

While commending the military for degrading the insurgents mode of operation, Talba called for more strategy and synergy to safeguard returnees and displaced persons in resettled communities and Internally Displaced Persons (IDPs) camps.

“The union reassures of professional support and conduct in promoting quick end to the armed conflict in Borno and Lake Chad region.

“We call on the Federal Government to engage more stakeholders and explore channels of diplomacy, to put a stop to the menace causing one havoc after another.

“We equally call on the insurgents to sheathe their swords, embrace path of reconciliation and dialogue with the government to end the decade-long conflict that has inflicted too many pains and loss of lives,” he added. (NAN)